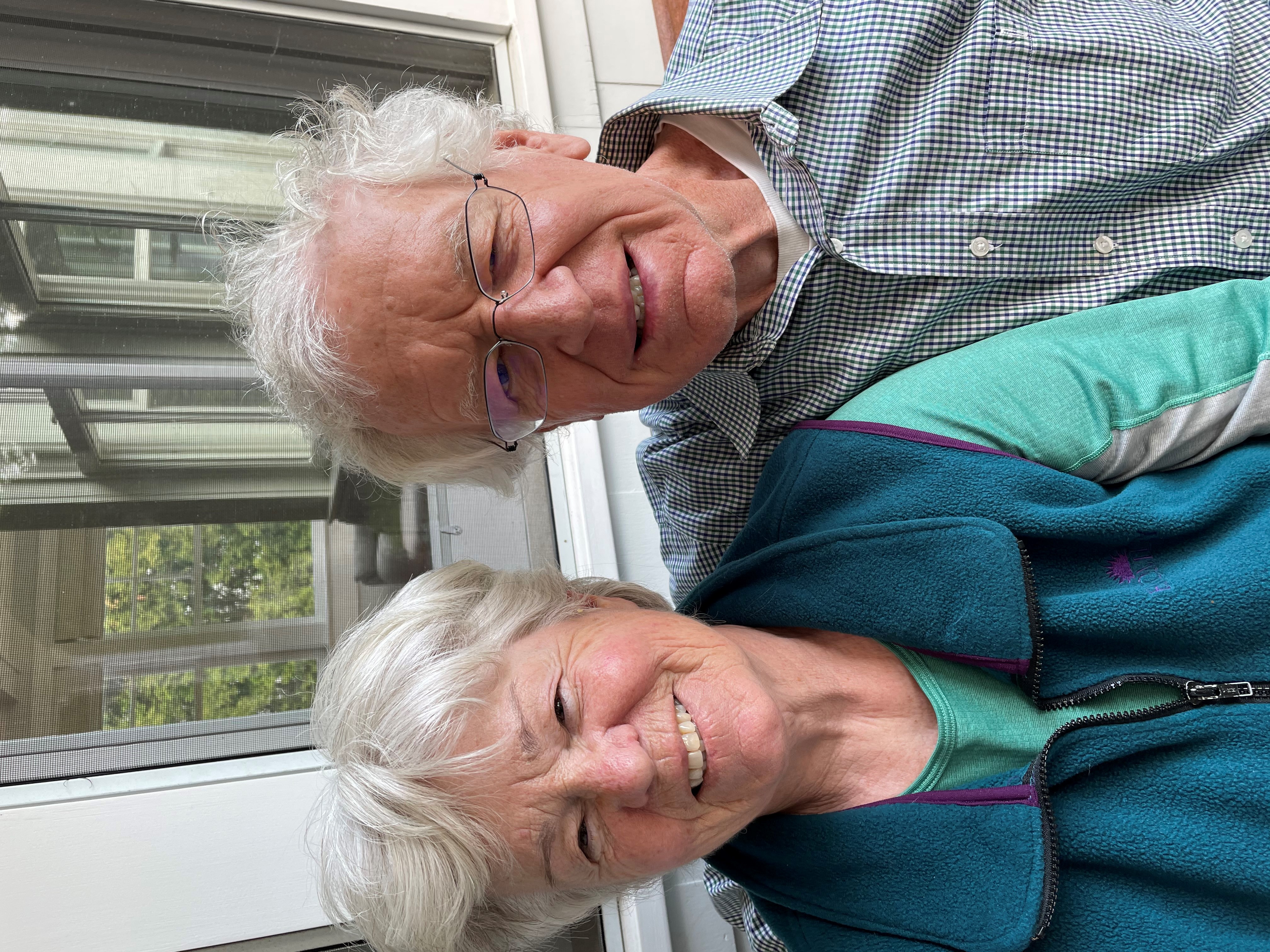 David attended the Junior Year Abroad Program in France where he met his wife Nicole Malladot.

As an alumnus, David has served as Reunion Development Committee co-chair for his 30th, 35th and 40th Reunions and served as Executive Chair in 2008 and 2011. He was Leadership Gifts Committee chair in 2009 and 2010, and also served on the National Major Gift Committee, St Lawrence Fund team and President’s Associates Membership Committee.

David and his wife Nicole are recognized for their generous giving to the University as members of the Cornerstone Society, Laurentian Leadership Society and for establishing the Nicole M. & David C. ’71 Areson Endowed Scholarship Fund.

David began his career as an employee benefits attorney, first with the Internal Revenue Service and then with the law firm Simpson Thacher & Bartlett. In 1984 he joined Towers Perrin as a benefits consultant where he worked until 1987 when he joined Citicorp Investment Management (CIM). CIM was sold in 1998 and the company became Chancellor Capital Management which was acquired by Invesco ten years later. David left Invesco at the end of 2002 and subsequently formed Ironside Capital.

David was inspired to make an estate gift in support of The Campaign for Every Laurentian and his 50th Reunion. “I was motivated to do this for two reasons: I was grateful that St. Lawrence took a chance on me – I worked hard and learned a lot. I am also grateful I had the opportunity to study abroad in France where I met my wife.”